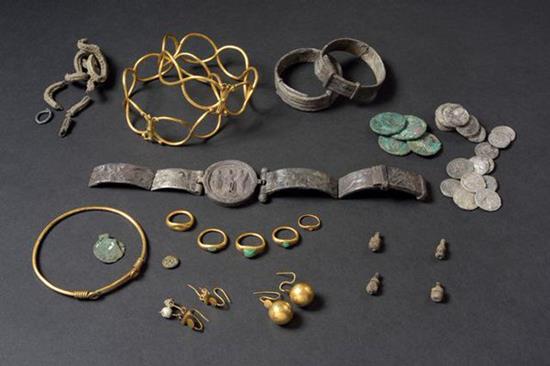 Iron Age Colchester was protected on its western edge by a series of defensive earthworks known as the Dykes. A dyke is a bank formed from the earth dug out of a defensive ditch. When first constructed, the banks reached up to 4m in height and the ditches 4.5m deep, so they created a formidable barrier. Over time, this form of earthwork appears to have developed for different reasons. As well as being used to protect settlements from attack by warriors in chariots or from cattle raiders, the Dykes were used to confine grazing animals. In Colchester, their sheer size and extent emphasised the importance of the settlement at this time.

Several stretches of the Colchester Dykes are still accessible for everyone to see today. Lexden Triple Dyke and Blue Bottle Grove are well-preserved examples from the Iron Age. Gryme’s Dyke is a later Roman addition to the Iron Age system and may have been built as long as 20 years after the Roman invasion in AD 43, perhaps in response to the revolt led by Boudica, the queen of the British Iceni tribe, when the town was destroyed by fire.

In 1940, the defensive importance of the Dykes was appreciated once again when the stretch known as ‘Blue Bottle Grove’ was refortified, in expectation of an imminent German invasion. 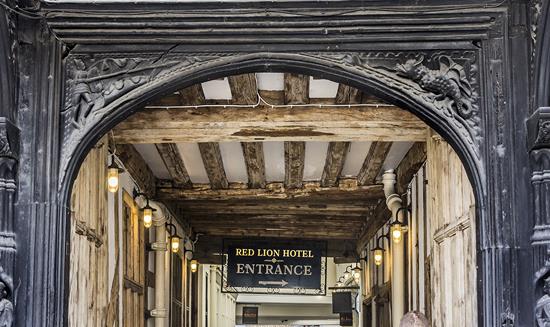 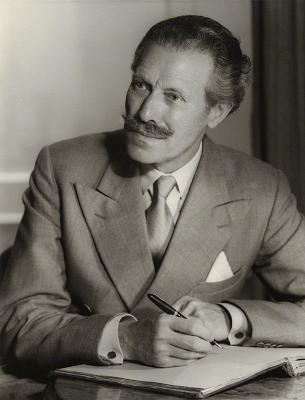 Gosbecks, located about 4 km to the south of the walled town, was probably the centre of Iron Age Colchester and possibly the home of King Cunobelin.

The Romans took over the settlement at Gosbecks and built a temple, possibly dedicated to Mercury. This would have been a religious focus for the native population.

The Romans also built a huge theatre at Gosbecks in around AD 100. Gosbecks’ theatre is the largest known from Roman Britain, seating around 5,000 people. It was probably used with the temple for assemblies, speeches, religious rites and dramatic performances.

In around AD 275 the importance of the site declined. The theatre and the temple were abandoned and dismantled and the building materials were taken away and recycled.

Today, both the theatre and the temple have completely disappeared; only the outlines can be seen marked out on the ground.